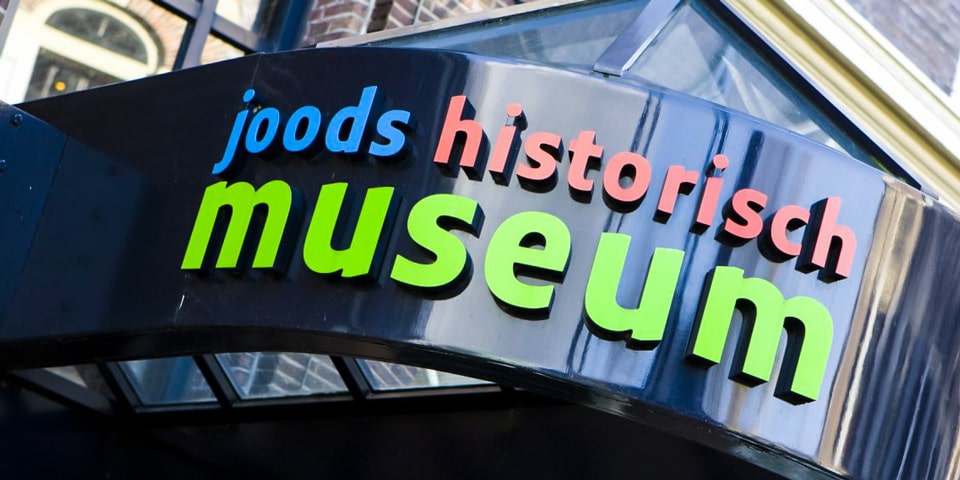 You don't have to go to Israel to learn about the great Jewish people, their culture and life.

The Joods Historisch Museum Amsterdam, unique in its kind, opened in 1930 in the very old Jewish part of Amsterdam on Jonas Daniël Meijerplein.

The museum building is interesting enough in that they combined four synagogues under one roof. The original goal was to bring together items related to Jewish culture and life in one place. 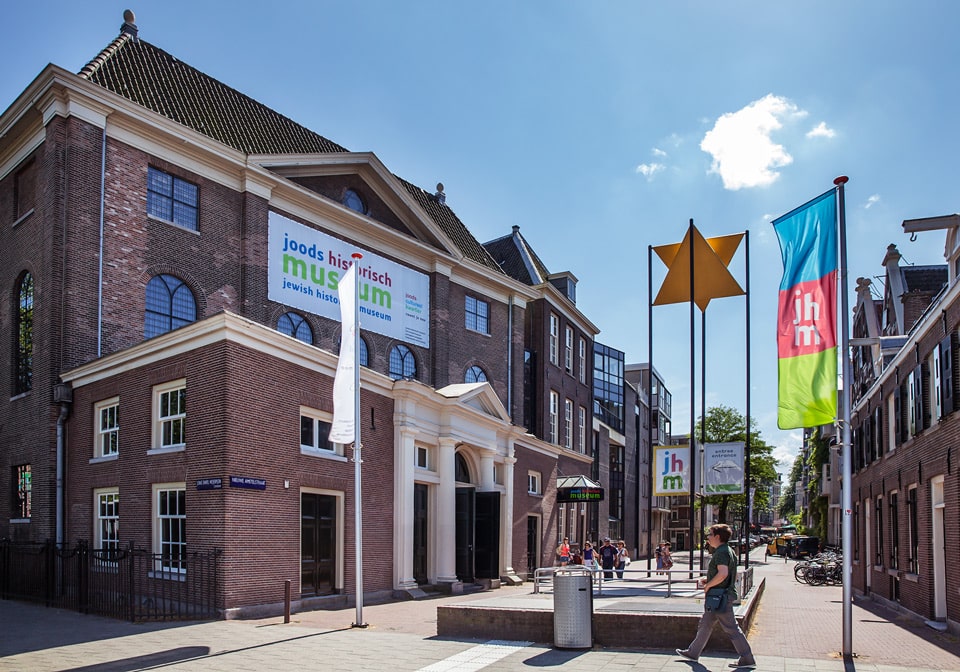 But during the occupation of the city by Hitler's troops, the museum was looted and virtually destroyed. After World War II, it was possible to return some of the exposition.

But the war has been deposited in the minds of Europeans and quite a large part of the modern collection tells of the Holocaust and the persecution of the Jews already in the twentieth century.

The area occupied by the museum is enormous. But the collection has more than 30,000 exhibits, which is impossible to exhibit at the same time. That is why part of the museum's exposition is permanent, while the rest is periodically changed. Also the exhibits of the museum constantly travel around the world. 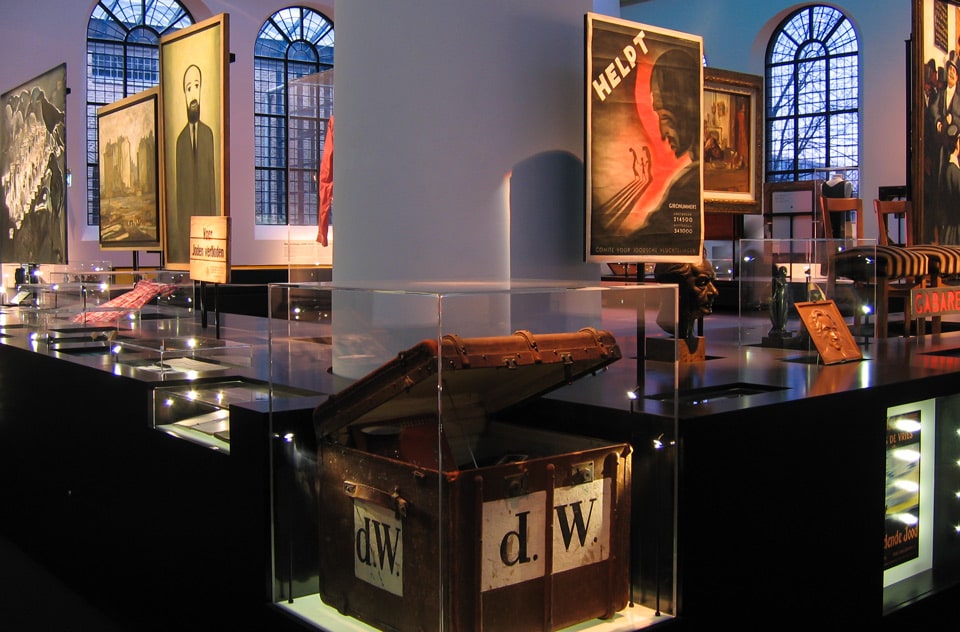 The most valuable pieces of the collection are:

The permanent exhibition includes all the exhibits telling the story of the genocide of the people during World War II, while the temporary exhibitions tell about religion, everyday life and holidays.

The children's section of the museum pays great attention to tradition - here you can learn to make matzah or write in Yiddish yourself.

On weekends the museum offers in addition to the traditional sightseeing tour, watch documentaries and listen to lectures. On Sundays, special thematic tours are organized, covering three areas:

The museum staff are very friendly and nice people. They are happy to answer all questions. You can even get an interview.

There is a café in the building where you can buy kosher food and try traditional Jewish dishes.