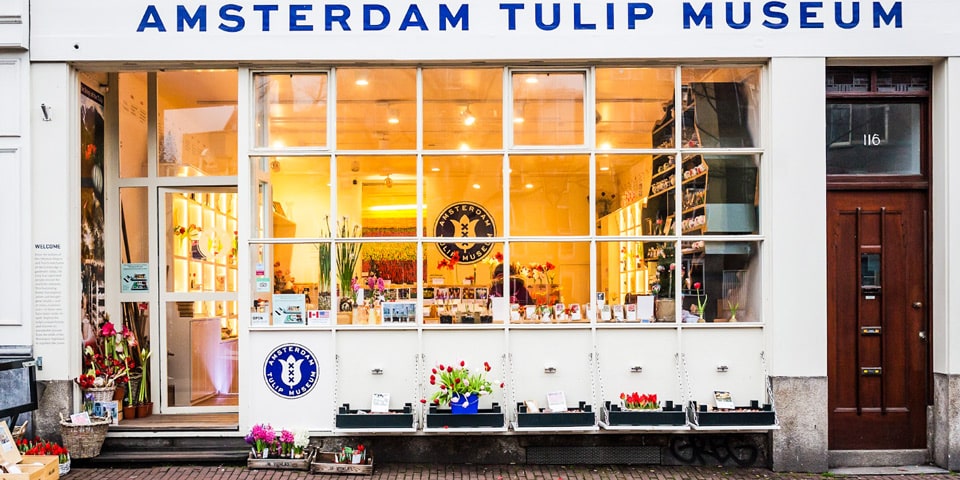 The vast majority of the world perceives Holland primarily as a country of tulips. This delicate flower is not only part of the culture, but also forms quite a large part of the country's budget.

Curiously enough, the idea and opening of his private museum was not some foundation or flower organization, but an ordinary American. Chris Schipper's family has been supplying, growing and selling tulips for many years. Nowadays, Chris is not only involved in tulips, but also in supplying other flowers to many parts of the world. 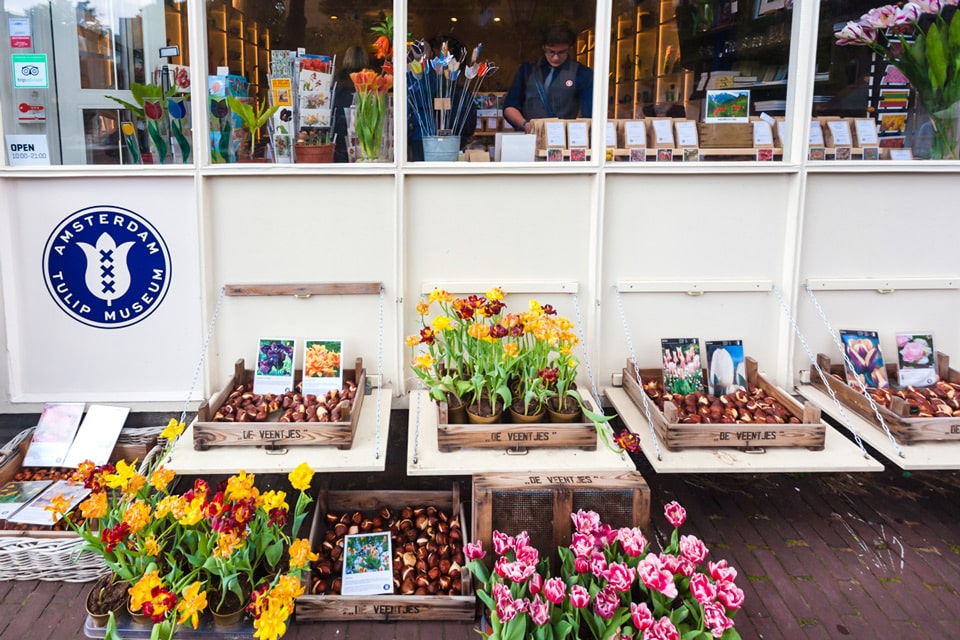 Arriving in Amsterdam, Schipper opens his office, which has expanded into a true information center. As a result, a huge amount of information and various objects, paintings, films were accumulated, allowing in 2004 to present it all as a unique museum exhibit. 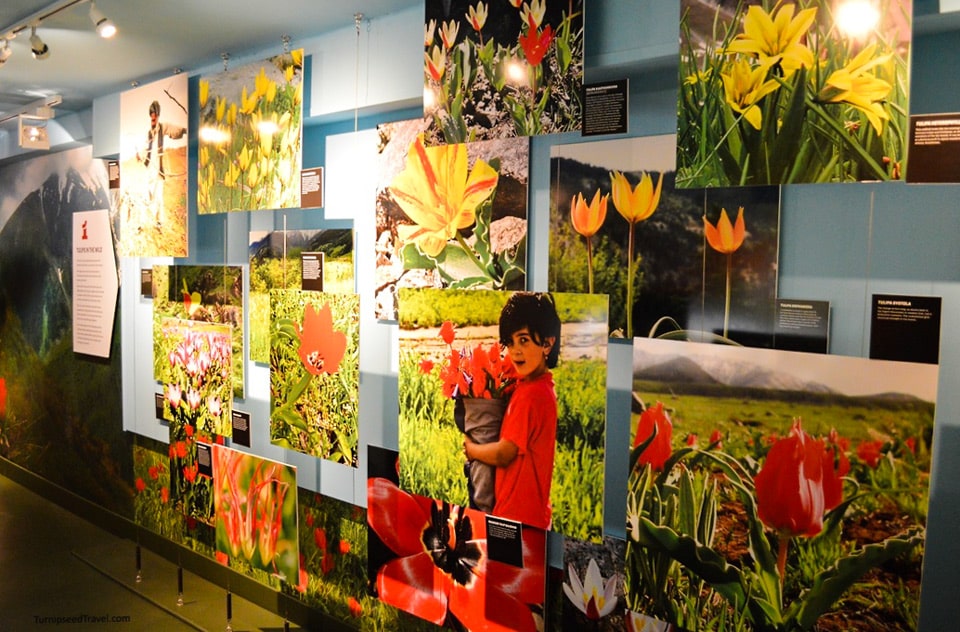 The unique exposition is located in seven thematic halls of the museum on an area of 2200 square meters and is regularly replenished. Live tulips of all different varieties (especially when in bloom) delight the eye and create a peculiar atmosphere.

It is definitely worth a look in the store. A huge selection of souvenirs - from the usual magnets and mugs to exclusive designer creations, will not leave you indifferent. And to bring from Holland something with a picture of a tulip is already a tradition.