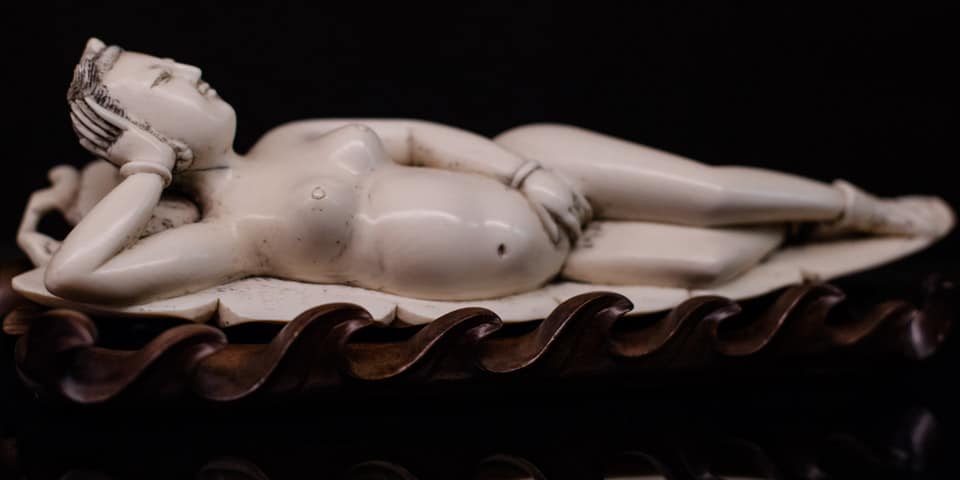 If you are 16 years old, you should definitely include a visit to the Sexmuseum, sometimes called The Temple of Venus, in your trip to Amsterdam.

In 1985, several young people decided to present their collection of pictures and objects of frivolous content, dating from the end of the 19th century, as exhibits of a small museum. To the surprise of the organizers themselves, the interest in the exposition turned out to be great. 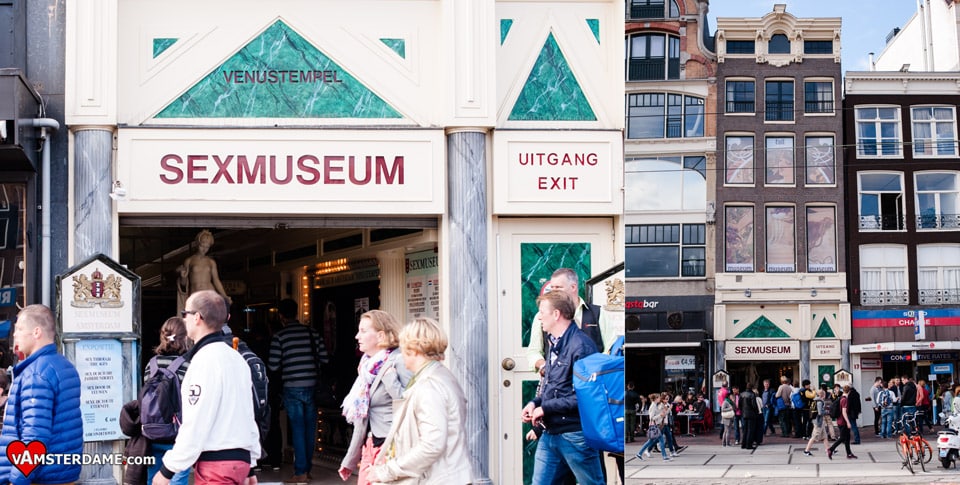 The museum grew. For 30 years, its area has increased several times. Collections are constantly updated.
The entire space is as full as possible, including the corridors and stairs. The very movement around the house resembles wandering through a labyrinth with funny surprises in the form of exhibitionists and overripe scary matrons.
The impression of visiting the Temple of Venus remains ambiguous. On the one hand, it is too frank for the puritanical consciousness, on the other hand, there is no particular vulgarity here - one can feel the presence of a healthy sense of humor among the owners of the collection. 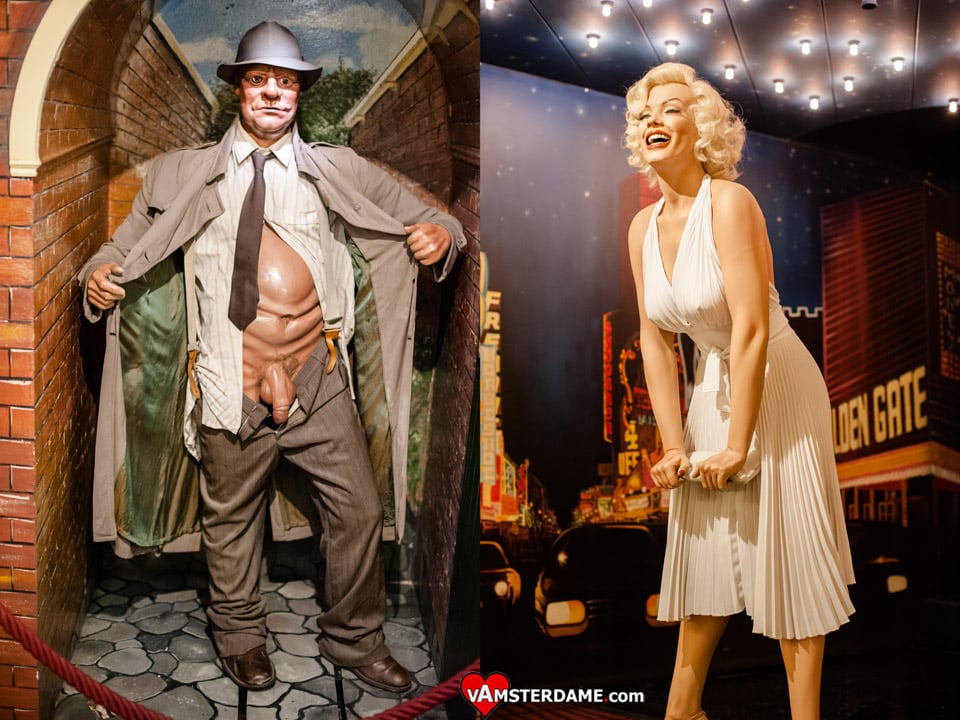 Gorgeous blonde, sex symbol of the last century, Marilyn Monroe froze in a flirtatious pose, her white dress is about to scatter from the jet of air. Such a recognizable and replicated image is very popular.

It is no secret that the girl, before becoming a movie star, took part in candid photo shoots. Such photographs have become exhibits of this part of the museum. 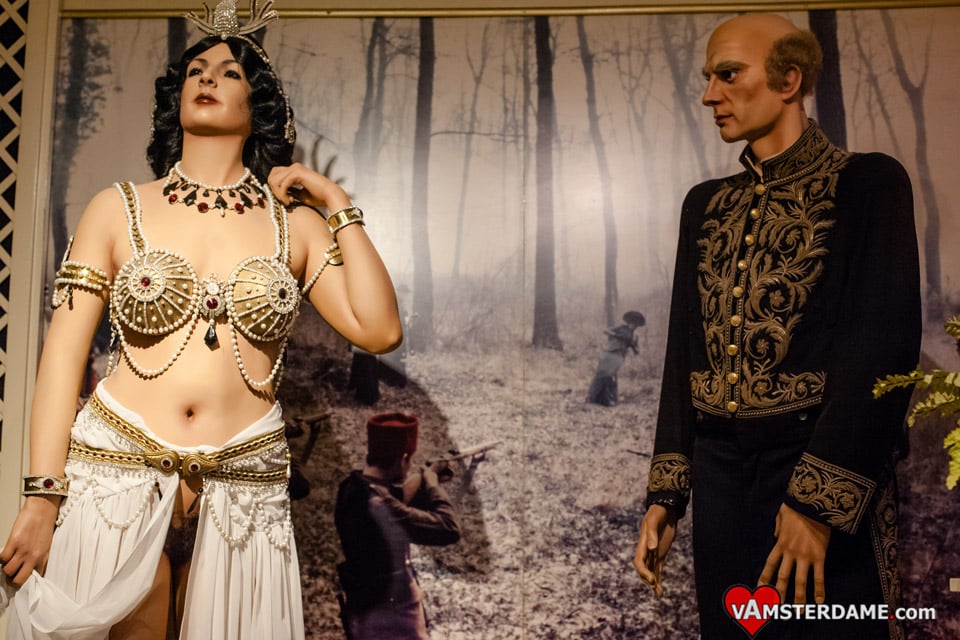 The exposition of the world's most famous spy Mata Hari looks no less eccentric
If it were not for such shocking details from the personal life of the performer of frank exotic dances, and the interest in Mata Hari or Margaretha Geertruida Zelle of senior officials of a number of European powers, then the girl would have sunk into oblivion, like one of many.
A penchant for luxury and outright sexuality, adventurism and many legends that the dancer herself sometimes composed, make her life more mysterious and arousing interest for many generations.

Hall of the Marquis de Sade 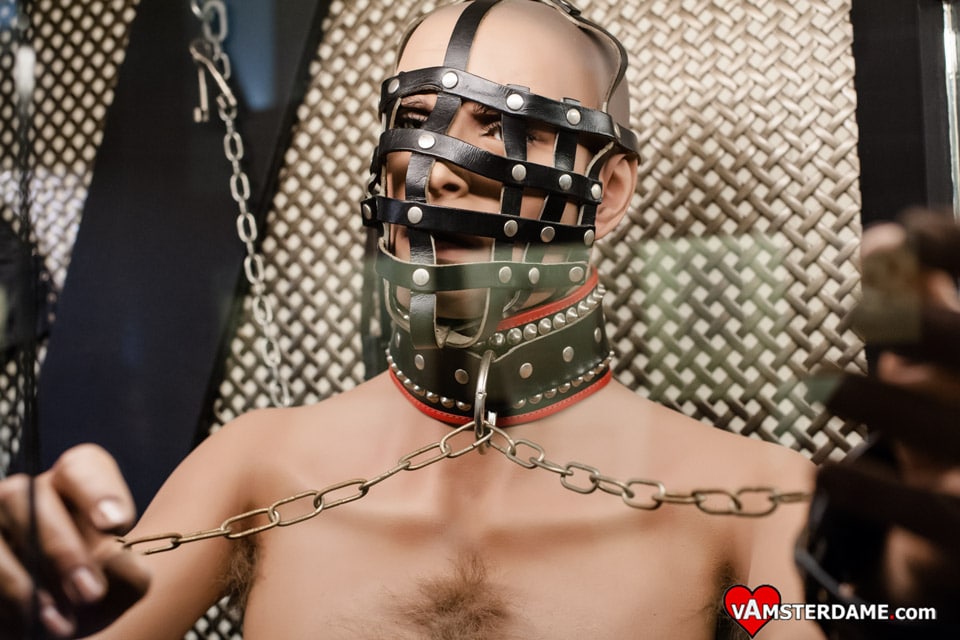 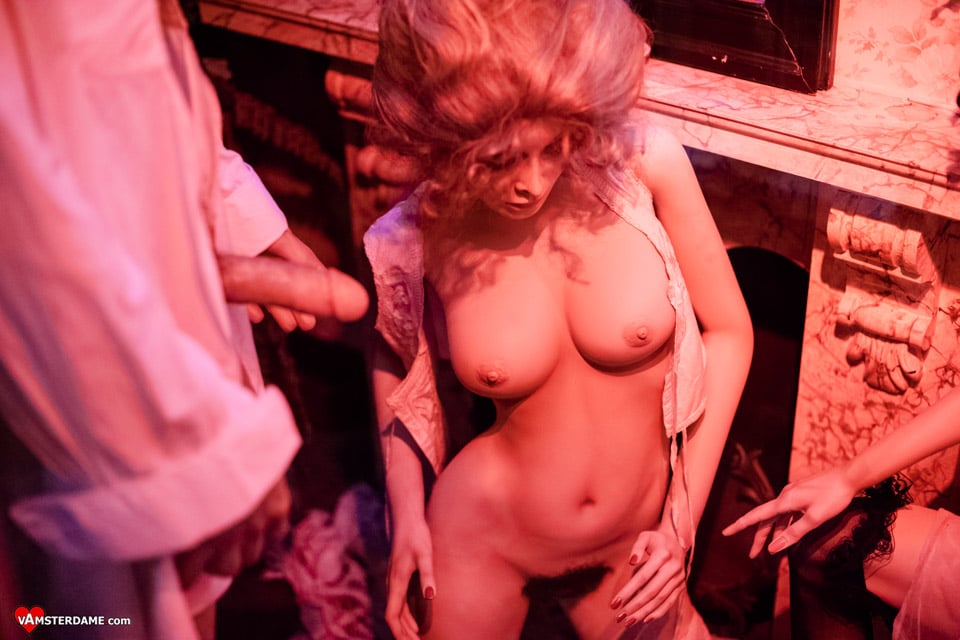 The courtly age is not only an era of intrigue, conspiracies, magnificent outfits, but also a time of free morals and freedom of relations. Even then, the art of eroticism occupied the minds of all the inhabitants of Versailles. The Marquise de Pompadour, the official favorite of Louis XV, possessed not only political flair, but managed to seize power over her master so much that when His Majesty lost interest in the marquise's charms, she herself chose mistresses for the king. Louis, being absorbed in his joys, put many threads of power in the hands of this extraordinary woman.
Engravings and pictures will tell you how to win not only a place in the royal bedchamber, but also preserve your influence on the crowned person. 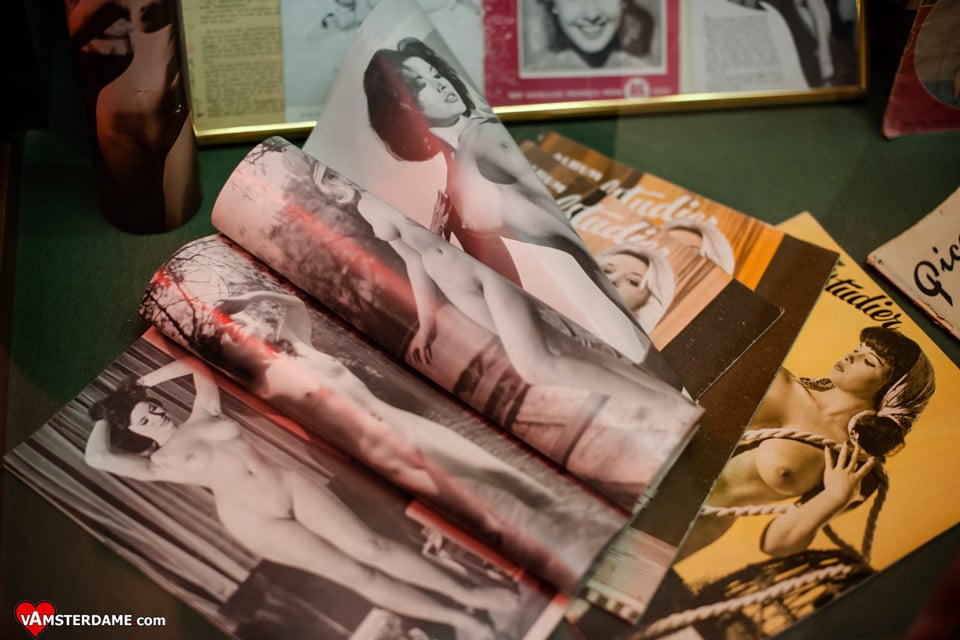 What else to see:

It is impossible to list and describe all the funny and frank "things". If you are not a prude, then a visit to the museum will leave vivid impressions. You can take pictures in the museum. 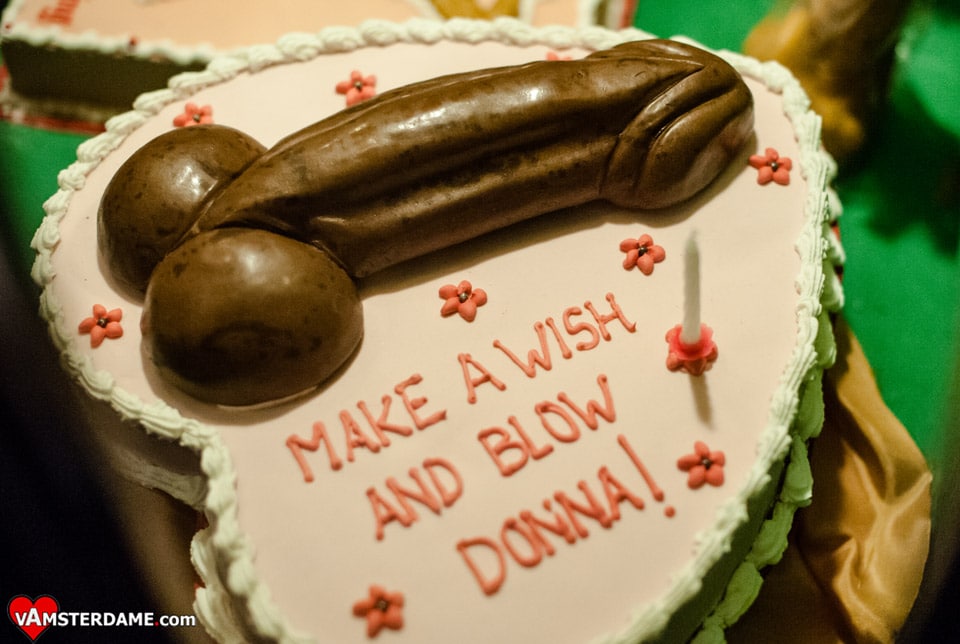 Address: Damrak 18, 1012 LH Amsterdam, Netherlands
One block from Amsterdam Central Railway Station.
Opening hours: from 9.30 am to 11.30 pm. You must be at least 16 full years old at the time of visiting the exhibition.
Ticket price: 5 euros
Official site: www.sexmuseumamsterdam.nl