Museum of marijuana, hashish and hemp

If your journey through the Dutch capital aims to collect as many impressions of the most unusual places in Amsterdam as possible, then do not forget the Hash Marihuana Hemp Museum. 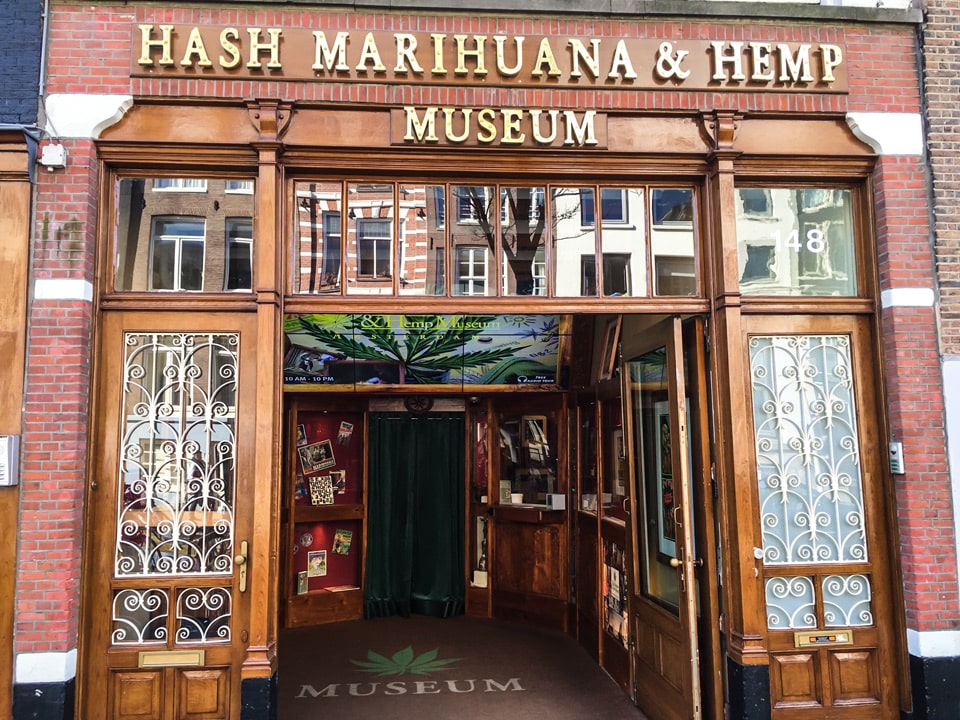 The museum's founder, Ben Dronkers, is a well-known cannabis grower. He opened a small exhibit in 1991, presenting it as a private collection. But over the years, the collection expanded and brought its owner world fame, and became a veritable museum.

With about 6,000 items on display, the museum is a treasure trove of the most comprehensive information about cannabis.

The entire space is divided into two parts. The first tells about the use of the plant in various fields of activity. Of course, much attention is paid to the psychotropic effect of "pot". And, after such stories, many will wonder if it is worth it at all to try "easy" drugs, and whether they are as harmless as they are sometimes portrayed.

It's amusing to see a pack of Belomorkanal, known to Russians, in the part of the exhibit that tells the story of the samokrutok and smoking machines collected from around the world.

Samokrutki tell not only the story of modern tobacco smoking, but also take us back to antiquity. 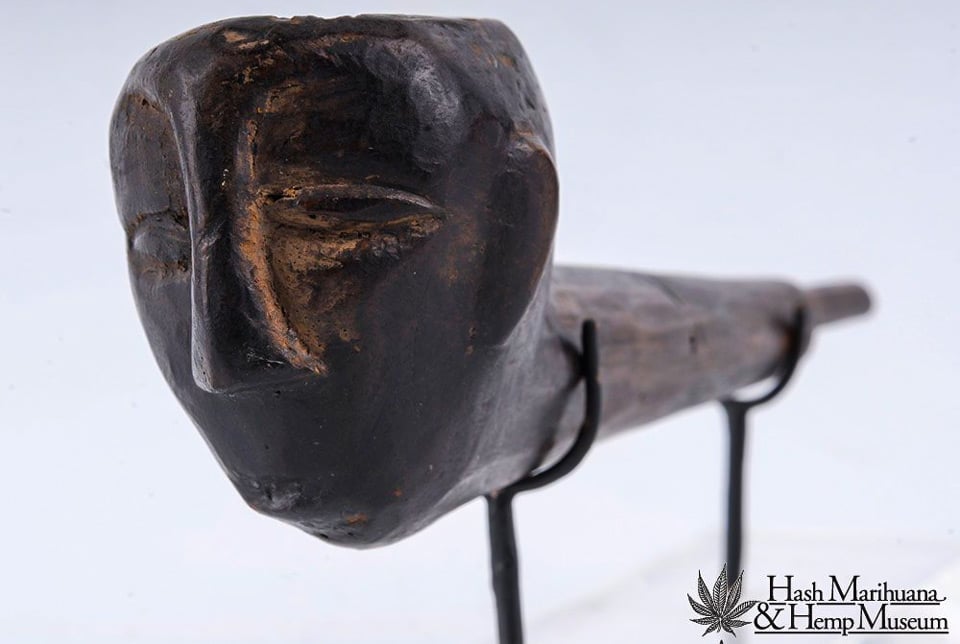 Of course, in addition to the story of cannabis and its narcotic effects, you can learn about other useful properties of this plant and its wide use in many industries:

The field of application is so wide that it is better to visit the museum and see with his own eyes almost all the uses of the various parts of the plant in the modern world.

The second part of the museum is the historical "Hemp Gallery," which tells the story of the different ways cannabis has been grown over the centuries in different parts of the world. The evolution of its processing is shown.
It is also interesting to hear about the traditions of smoking "pot" in different countries. 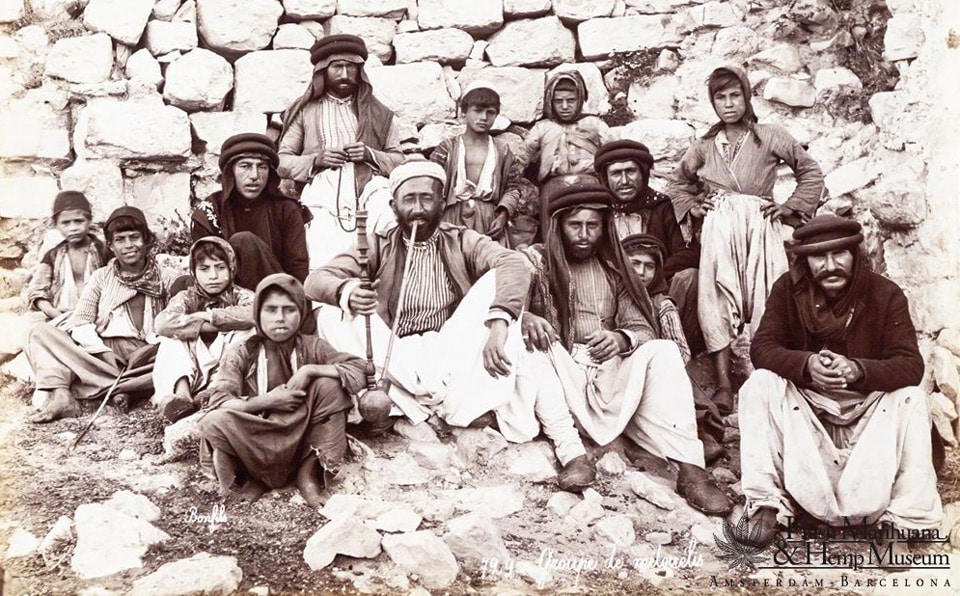 Marijuana and cannabis museum in Amsterdam is not only a lot of interesting exhibits and fascinating stories, it is a working scientific laboratory, which is engaged in the study of the properties of the plant.

In the museum you can buy various souvenirs, and even greenhouses and devices for growing cannabis.

You can also choose seeds of different varieties, which you can grow yourself. In addition, the museum staff will tell you about the proper care of grass.
Just don't forget that it is forbidden to export hemp outside the Netherlands.