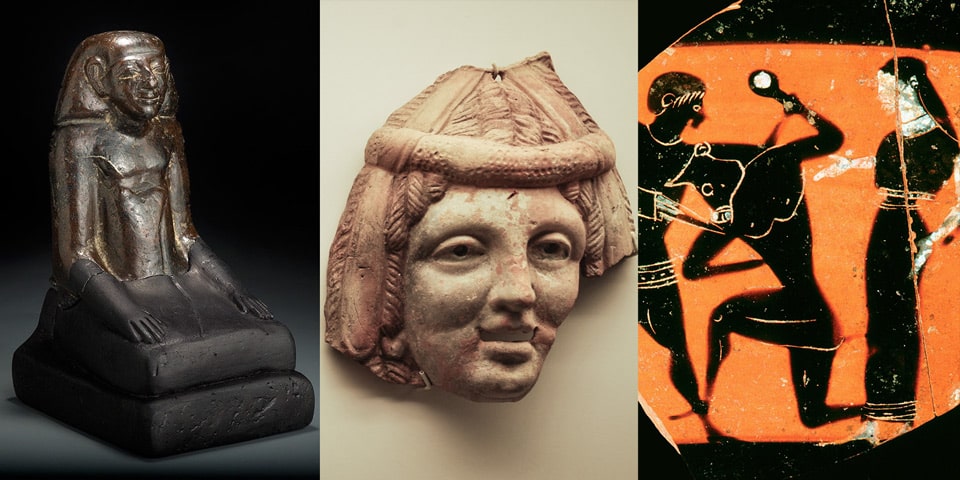 One of the attractions of Amsterdam is the Allard Pierson Museum, which no scientific excavations and expeditions can match. The museum is named after the Dutch historian, archaeologist and art historian.

For Allard Pearson, archaeology was more than just a hobby. He brought back many amazing finds from the Mediterranean, a favorite place to travel.

The museum is famous for its collections of Ancient Egypt, the Roman Empire, the Middle East, Cyprus and Greece - a veritable treasure trove for the study of ancient obelisks and documentation.

The museum was founded on November 12, 1934. At that time, the collection was constantly enlarged thanks to donations from patrons - more than once we had to move, because there was simply not enough space for the accumulated valuables. The building of the former Bank of the Netherlands (De Nederlandsche Bank) became the final point of justification. At 127 Oude Turfmarkt Street, the museum has been located since October 1976 to the present day. 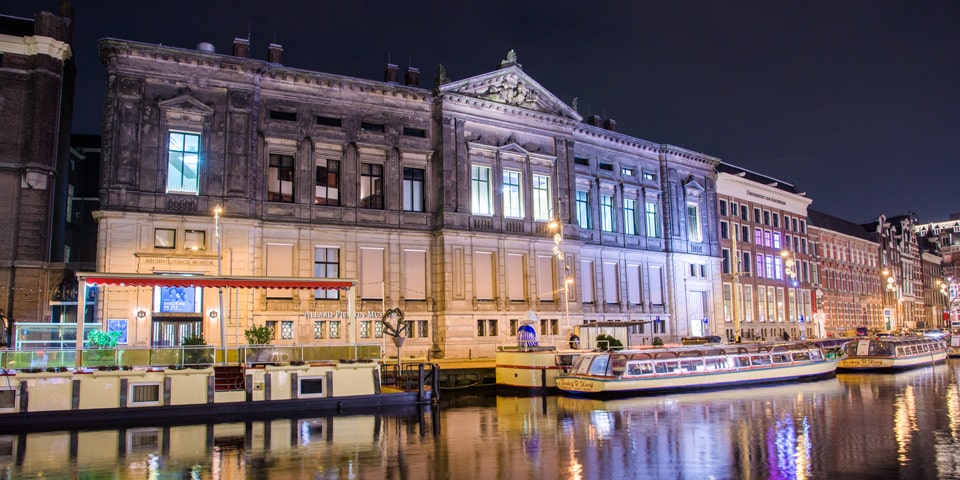 Various household items of ancient civilizations are collected in it. Inside, the life of the peoples of Ancient Egypt, the Middle East, Greece and the Roman Empire is revived: the presented artifacts convey the life of the people of that time in the best possible way - they reflect the mythology and religion of different tribes.

The most impressive hall is considered "Ancient Egypt. The rich Egyptian heritage is revealed through mummies, sarcophagi and a large collection of ceramics. A film about the processes and details of mummification attracts the attention of guests.

Also popular is the hall dedicated to the Etruscans, the mysterious settlements then living on the territory of today's Tuscany. 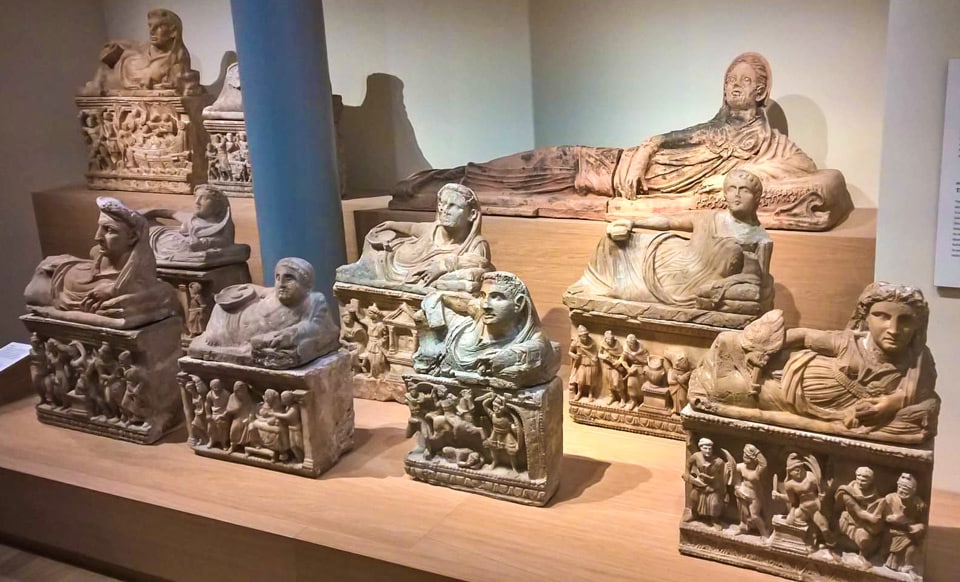 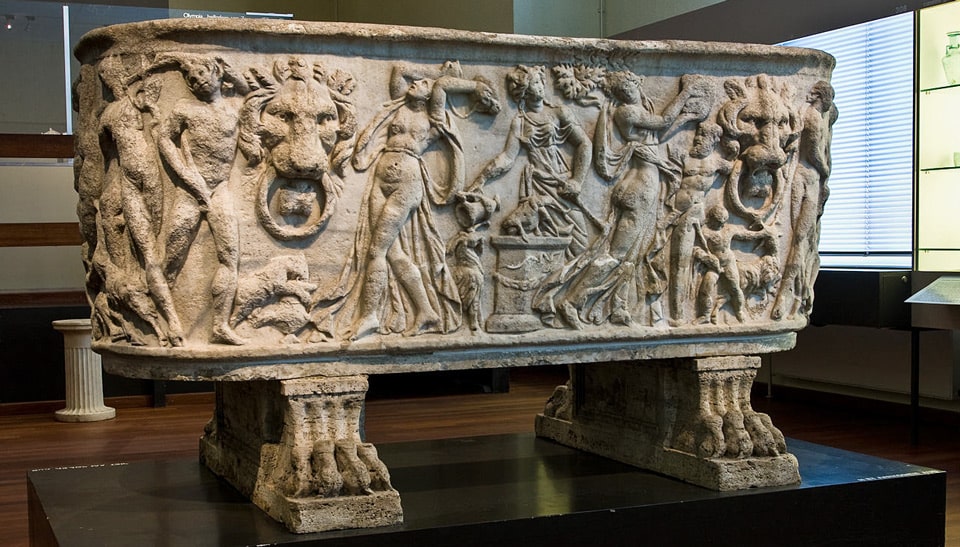 The monuments are striking in their uniqueness and scale. The exhibitions introduce us to many countries and eras and are the largest archaeological collection in the Netherlands.

For tourists there is a souvenir store and bookstore, where you can buy something reminiscent of the museum treasures.