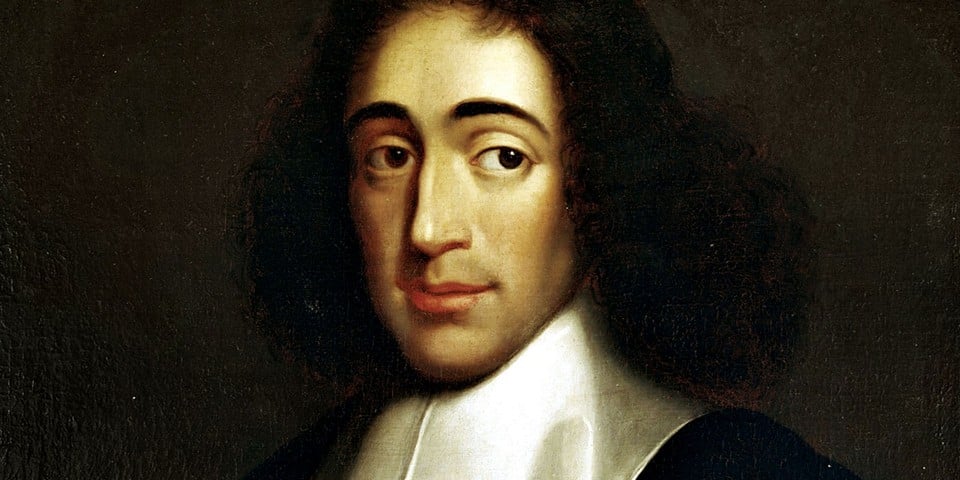 Benedictus de Spinoza is a great Dutchman of the 17th century, a representative of the metaphysical philosophical trend, who boldly raised questions about God, the place of man in the world and human happiness.

Spinoza was born on November 24, 1632 in Amsterdam. His father and mother were representatives of the Jewish people, the descendants of tribes expelled from Portugal and who found a home in the capital of the Netherlands (Nederland). Father's name was Michael (Gabriel Alvarez), mother - Hannah Deborah de Spinoza, they had 5 children.

Parents were engaged in the trade of exotic fruits and were sufficiently wealthy. At birth, the future philosopher was named Baruch. Mother died when Baruch was 6 years old, and the father was in charge of raising the children. Spinoza studied at a Jewish church school, additionally studying the theories of the ancient Greek philosopher Aristotle (Aristoteles), Latin.

It is known that already at a young age he spoke equally well in Portuguese, Spanish, Dutch, French, Italian, and was masterful in Hebrew. The family spoke Ladin.

In 1654, his father dies, and Spinoza, together with his brothers Isaac and Gabriel, continue his trade.

Spinoza is enthusiastically engaged in self-education, reading the philosophical works of thinkers of different nationalities:

Such a wide range of interests, the desire to understand the works of unorthodox philosophers led to the excommunication of Spinoza from Judaism.
After that, he took a new name for himself Benedictus, the brothers bought his share in his father's company, and left for the small town of Verkerk near Amsterdam. 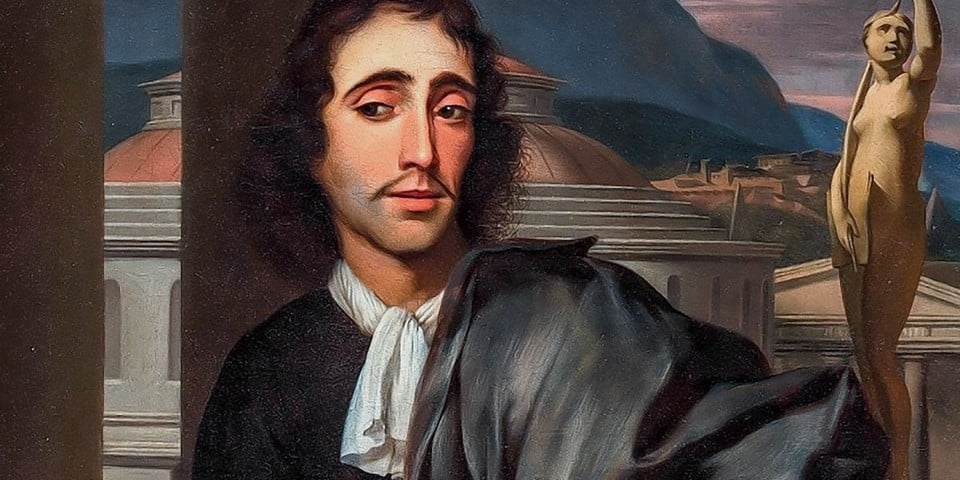 However, driven by a desire for knowledge, Spinoza enters the Van der Eden College in Amsterdam to study Latin and Ancient Greek, to understand the philosophical views of European thinkers, in scientific works on the problems of natural sciences, takes lessons in fine arts and acquires the skills of making lenses. ...

He reads the works of Thomas Hobbes, Rene Descartes, Pierre Gassendi, Niccolò Machiavelli, is interested in the ideas of Giordano Bruno.

His philosophical views attract like-minded people and disciples, he begins to pose a danger to the Orthodox Church. V 1660 he was officially expelled from Amsterdam, and he moves to the countryside near Leiden.

He lives comfortably, as he is fed by the craft - the manufacture of optical glasses by grinding. Ransburg, where Spinoza settled, was the center of the collegiate ideology.

It is here that his first treatise appears with a beautiful title "On God, Man and His Happiness" ("Over God, de mens en zijn geluk"), then the voluminous work "Ethics" ("Ethiek") and books devoted to the analysis of Descartes's philosophical views ...

Spinoza's bold views quickly spread among the academic community, so students from the University of Leiden often come to him. It was during this period, in 1661, that a friendship and exchange of letters was struck, which continued until the end of Spinoza's life, with Henry Oldenburg, who headed the Royal Scientific Society in London.

Since 1663 Spinoza has been living on the outskirts of The Hague (Den Haag), in Voorburg. Here he became friends with Christiaan Huygens, an expert in the physical and mathematical sciences, and a specialist in philological sciences, the poet Johann Voss.

In 1664, the work "Foundations of the Philosophy of Descartes" ("De algemene filosofie van Descartes") was published with the name of the author. He no longer published books under his own name, hiding under initials, so his works were banned from publication.

At the same time Spinoza settled in The Hague, created the textbook "Hebreeuwse grammatica". The famous philosopher was invited to teach at the University of Heidelberg, but he refused, explaining that it would be difficult for him to remain true to his views and beliefs.

The fundamental book "Ethics" was completed in 1675, but it was impossible to publish it, since the representatives of the de Witt family who led the state were killed in an anti-government rebellion, and persons who did not support the unorthodox-minded Spinoza were in power.

The great Dutchman died at the age of 44 in 1677 from tuberculosis, which had been sick for more than 20 years.

He was buried at the expense of his friends under the slabs of the Nieve Kirk church, and when the lease for the burial site expired, the body was removed and, according to one version, simply thrown away, and according to another, more humane, reburied in a collective grave. Personal belongings were sold out, and a table with manuscripts was sent to Spinoza's friends in Amsterdam so that the collection of works would be published posthumously. In his will, Spinoza asked to publish his works in the year of death, which was done, however, without indicating the name of the author: Only the first B letters were on the cover of the Latin edition. d. S. In 1678, Spinoza's works were published in Dutch and immediately banned. On the territory of the Nieve Kirk church there is a memorial stele erected in memory of the great freethinker.

The goal of Spinoza's theory is to find ways to a person's finding happiness, joy and inner harmony.

To become happy, a person needs to understand himself and his place in the world, to study the laws of being as the root cause.

In his writings, Spinoza formulates the basic concepts on which he bases all the axioms and theorems:

Spinoza ponders a lot about the nature of feelings, in particular, love for man and God. Spinoza's views served as the development of metaphysical philosophy, addressing the problems of the original nature of the world.

The theories of Spinoza combined the theoretical position of representatives of several philosophical and scientific schools:

Calling Spinoza a philosopher of the baroque, they mean his ability to combine the ideas of different directions in philosophy that he recognized as rational.

Spinoza's ideas are popular, they have many fans. For example, his views were shared by such great minds as Johann Wolfgang Goethe and Albert Einstein. Monuments to the great philosopher Benedict Spinoza have been erected in Amsterdam and The Hague. 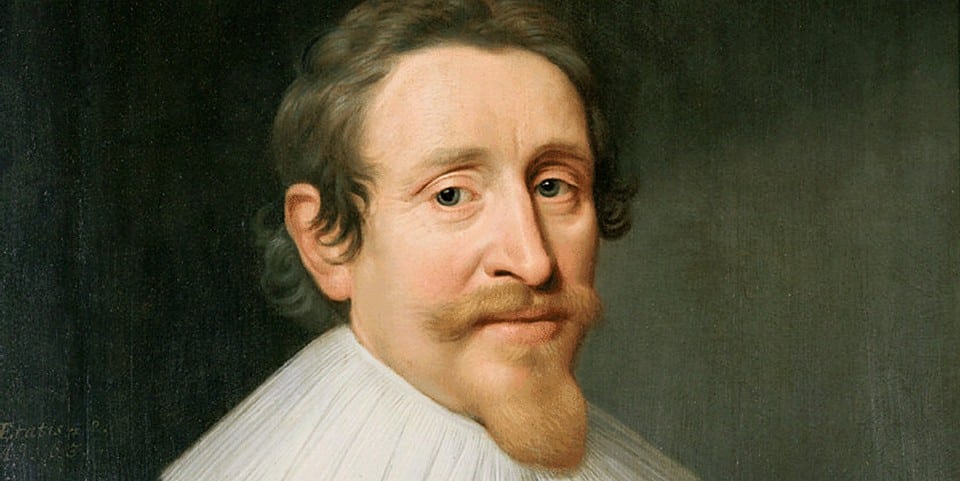 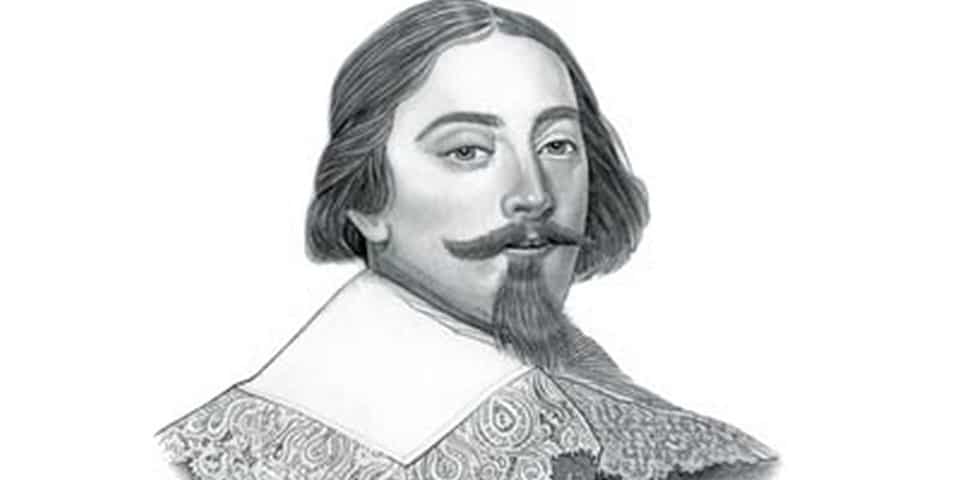 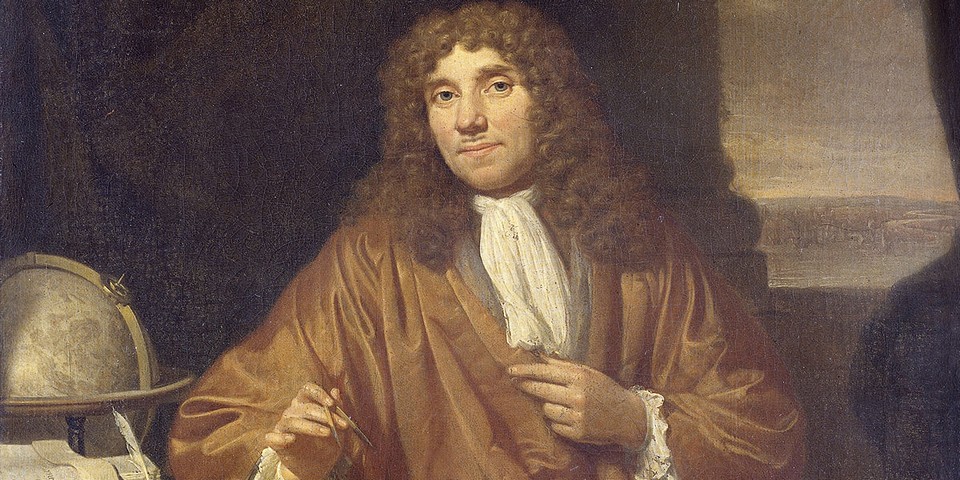 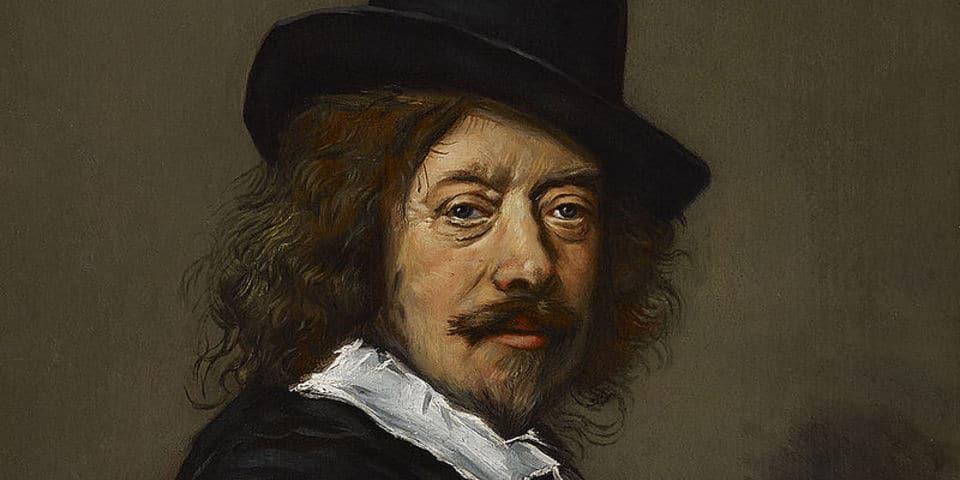 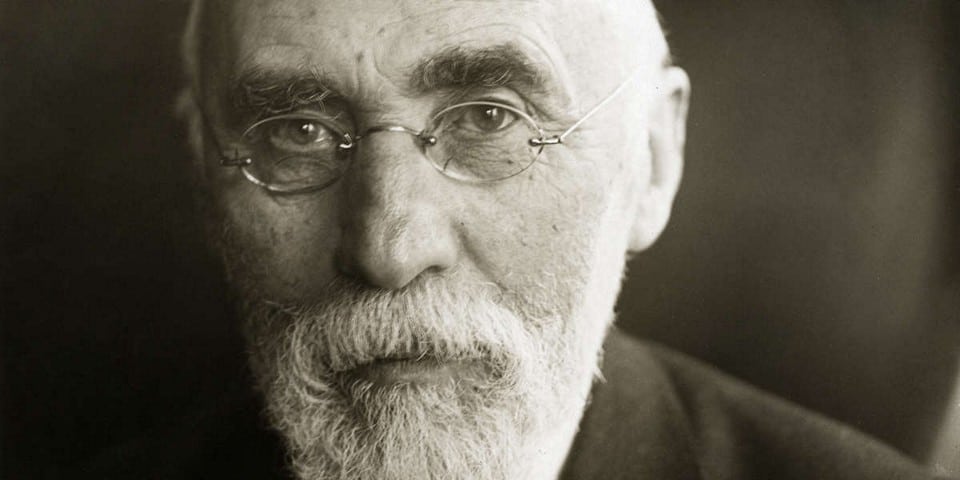 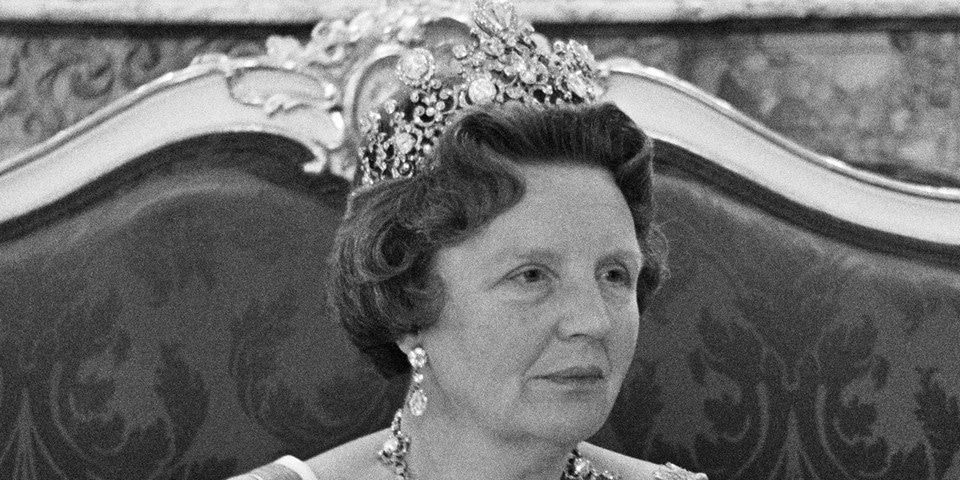