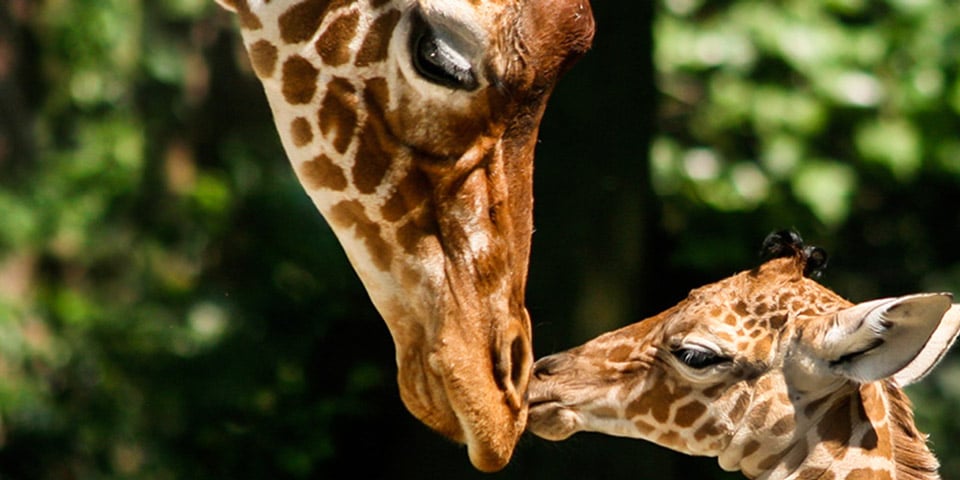 One of the best zoos in Europe is the Artis Royal Zoo in Amsterdam. It is almost 200 years old. In 1838 it was founded by a small organization Natura Artis Magistra (literal translation from Latin "Nature is the mentor of art"). Until 1927, it was a private area for a narrow circle of people, where meetings of the organization, picnics, concerts and other entertainment events were held. True, already in 1851 September became the month when the townspeople walked in the park. 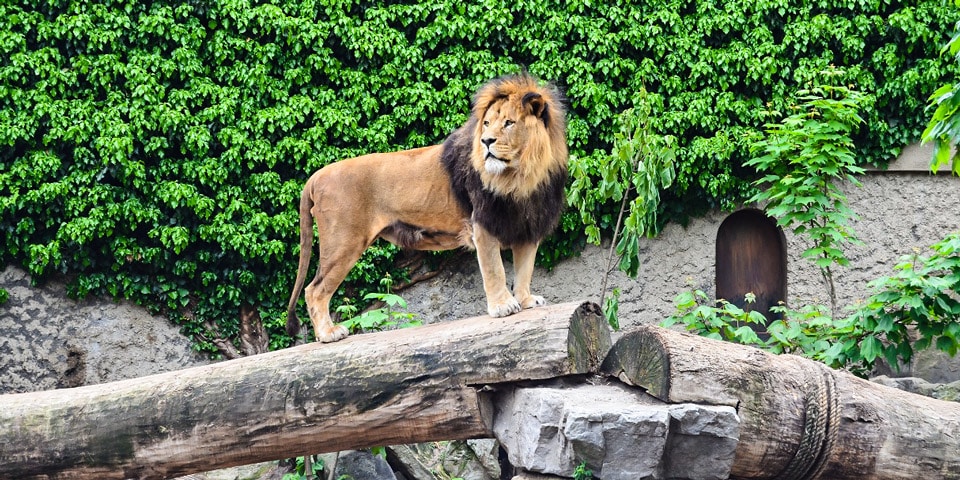 Alas, the crisis of the early twentieth century led to the fact that the organization was forced to open the doors of the zoo to visitors. Paid visits made it possible to survive the crisis and increase the number of exotic animals.
The name “Artis” itself came about as a result of the fact that above each of those entrances to the park there was one word from the name of the organization. Only now the middle one was open. Visitors, raising their heads, saw the inscription "Artis", which took root behind the zoo.
Who and what you can (should) see in the zoo

At certain times, you can watch the zoo staff feed the pets. The zoo has a special schedule when visitors can feed certain animals themselves.
Particular attention should be paid to peacocks. They are the beauty and pride of the park since the end of the 19th century, many visitors came here to look at these amazing peacocks, which were brought from India.
Aviaries with various species of birds - from predators to bright and noisy parrots - attract attention for a long time. 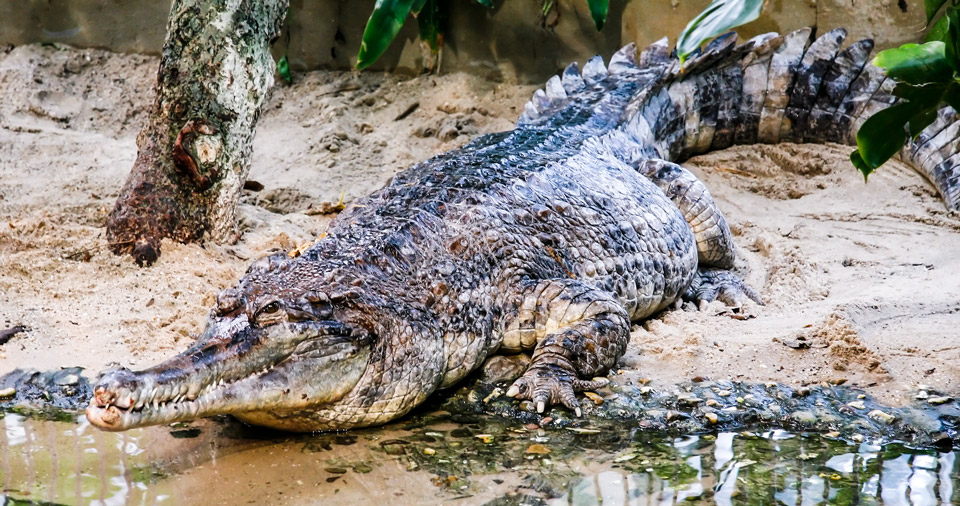 Also "Artis" is one of the few zoos in the world, penguins feel quite comfortable glee.

These funny amazing creatures from Antarctica live side by side with the owners of the North Pole - polar bears.

The huge Aquarium was built in 1882. Now it is home to many exotic fish. Bright and nimble representatives of warm seas and large inhabitants of the depths.

You can watch one of the most unusual fish on the planet - the moray eel. Moray eels change color several times during their life, and by the end of their life they change their sex - being born as males, they live out their last days as females. 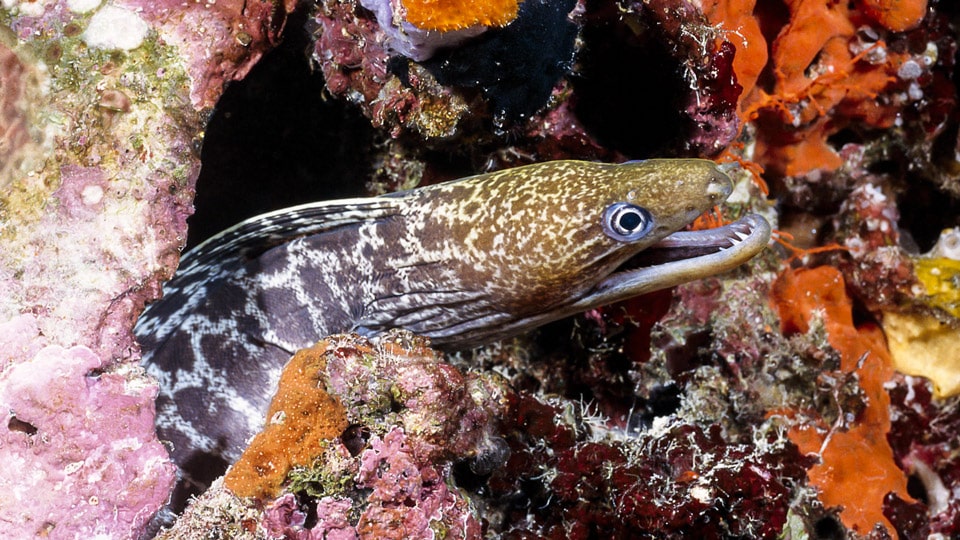 But besides the inhabitants of the deep sea, there are a large number of representatives of freshwater waters. The amazing coral reefs of the Amazon will take you to distant Brazil. But if you do not want to be so far away, then that part of the Aquarium, where the "piece" of the channel is presented, is of great interest. This is not only the flora and fauna of the Amsterdam waters, but also the wreckage of ships, cars, rusty bicycles and other little things that can be found at the bottom of the canal.

On the territory of "Artis" there are several museums with scientific centers. The buildings in which they are located are architectural monuments and are interesting in themselves, regardless of the presented exposition. But still it is worth going inside and learning a little more about yourself and about the world that surrounds us.

The Zoological Museum will tell you about the relationship between man and nature. The problem of ecology and conservation of rare animals is global. For example, in 1883, the last quagga on the planet Earth died in the Amsterdam Zoo - the stuffed animal is a unique exhibit.

The Geological Museum will tell you about the origin and development of life on the planet. The evolution process does not stop for a second. It is always interesting to learn about the past, and hardly anyone will refuse to look into the future.

The planetarium located in the very center of the zoo is very popular with children of all ages. For them, they came up with a lot of exciting travels across our (and not only) galaxy. Astronomy is attractive to everyone - every minute one small discovery is made in this direction, or a new hypothesis is born, or existing ones are simply confirmed or refuted.

Library for the History of Biology

The library on the history of biology has more than 20 thousand books and 3000 manuscripts, drawings and other valuable folios, which to this day represent not only historical, but also scientific value.

The botanical garden has over 200 species of rare plants. Plants are harmoniously located in those climatic zones of the park, where certain conditions are maintained that are as close as possible to the real environment. This has a beneficial effect on animals and is very comfortable for the flora. 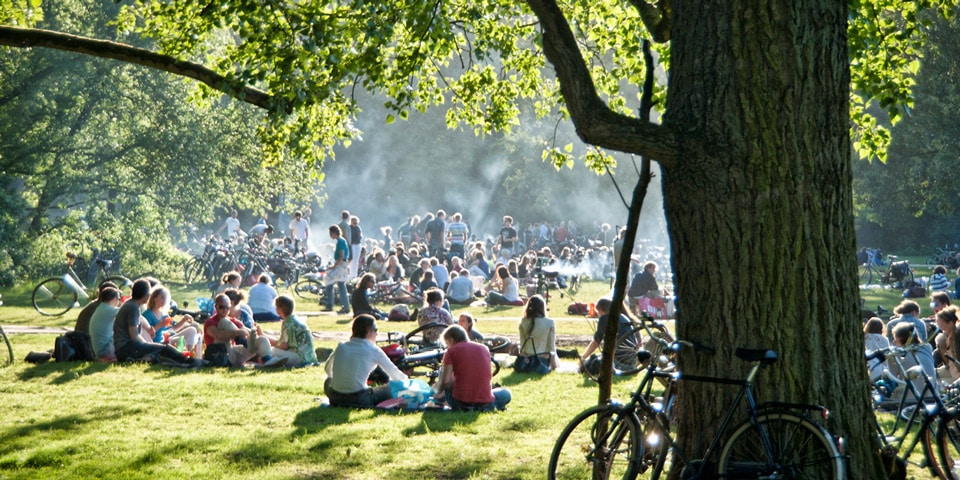 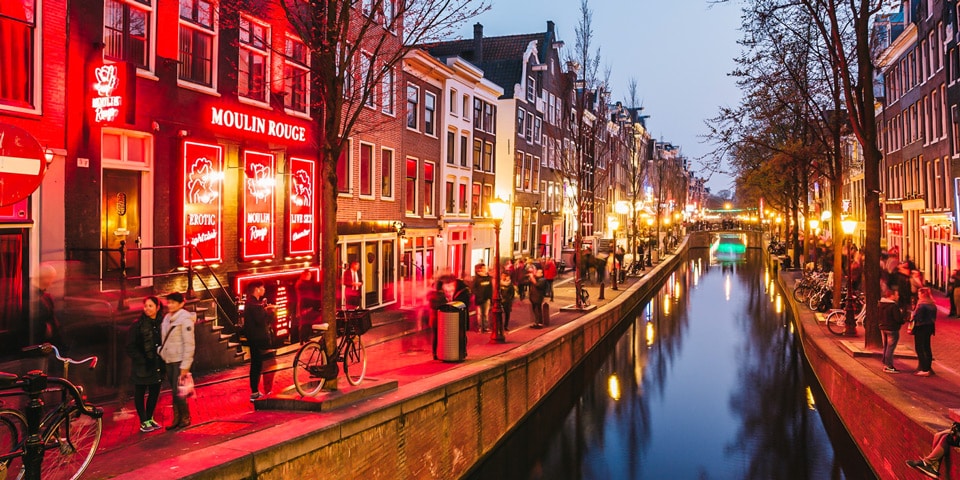 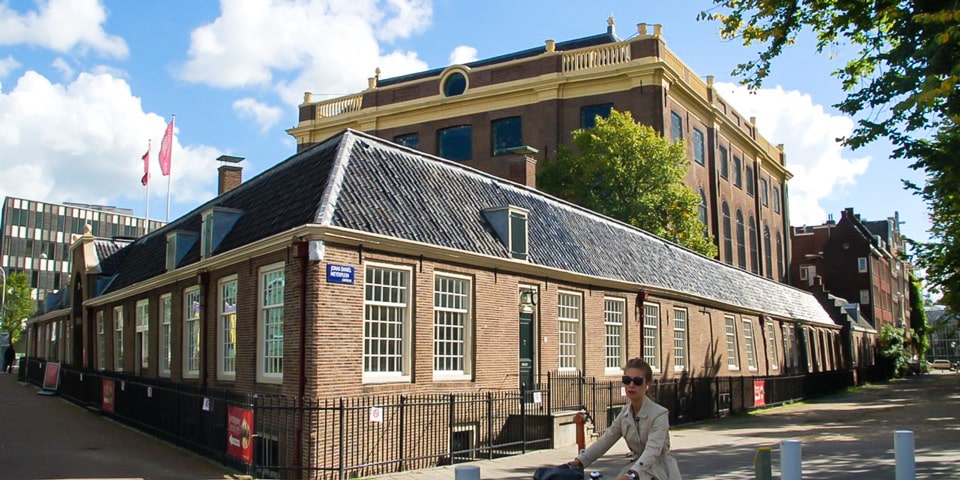 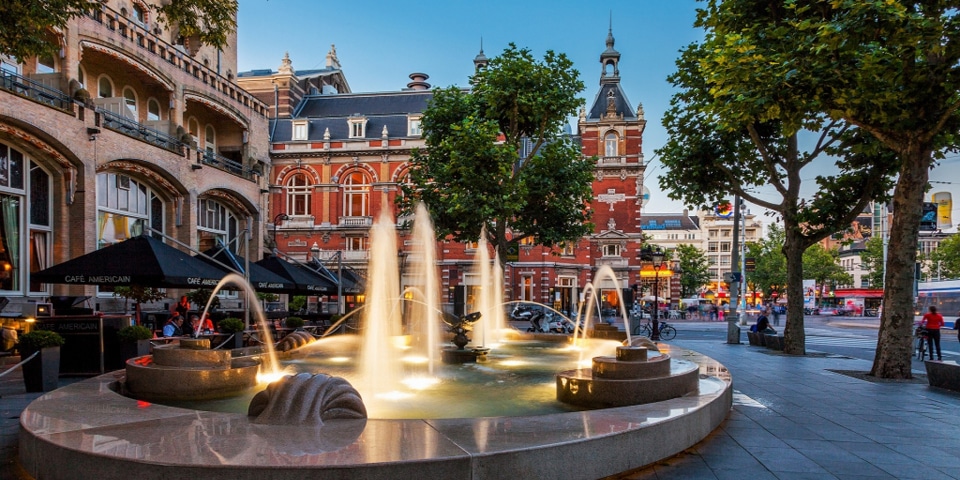 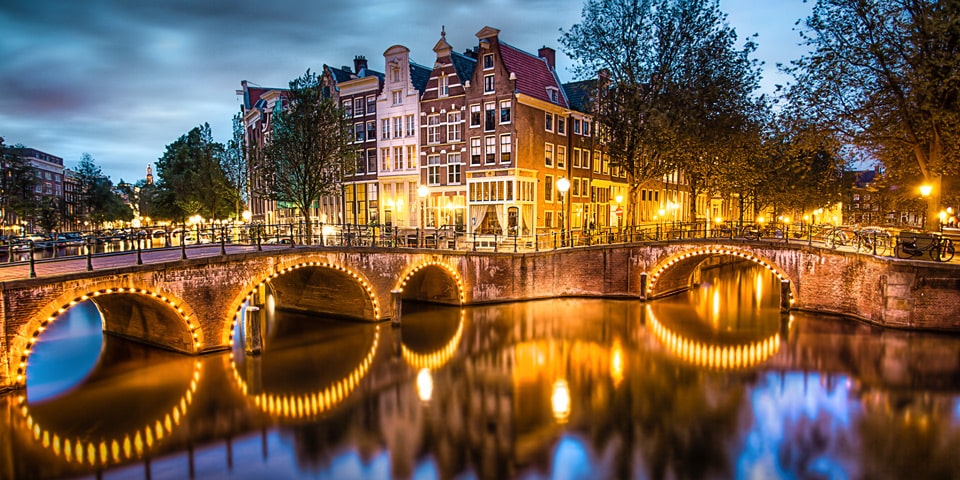 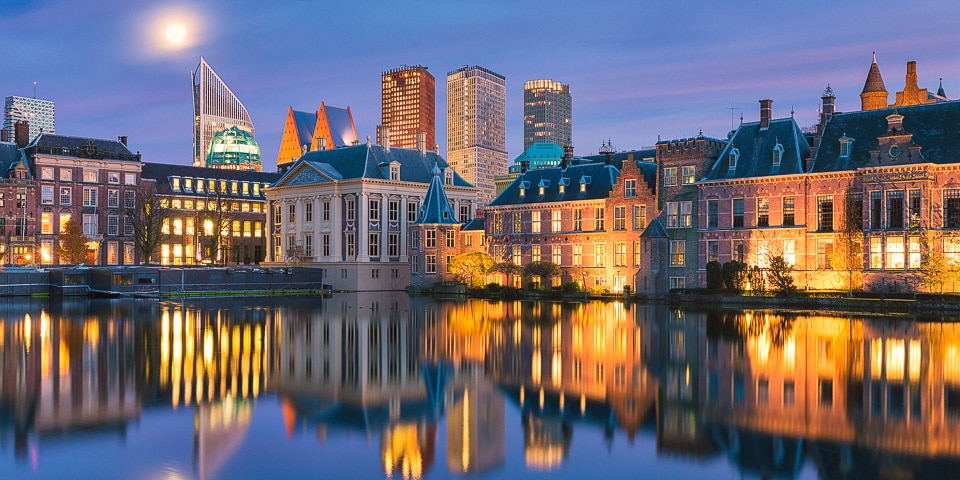 The Hague - what to see in 1 day
Den Haag is the place where the fate of the world is decided. The major international legal institutions are located here